Cardinal Walter Kasper of Germany, whose support for allowing divorced and civilly remarried Catholics to return to Communion was a point of reference for the pope’s two Synods of Bishops, says Francis’s document Amoris Laetitia permits “changed pastoral practices.”

MUNICH, Germany – In a recent article for a German journal, Cardinal Walter Kasper – a protagonist for the admission of the divorced-and-civilly remarried to Holy Communion – has written that Amoris laetitia marks a “paradigm shift” that allows for a “changed pastoral practice.”
“There is leeway in the concrete elaboration of the dogmatic principles’ practical pastoral consequences,” the president emeritus of the Pontifical Council for Promoting Christian Unity wrote in his article for the November 2016 edition of Stimmen der Zeit,, a monthly journal on Christian culture

For lesbian and gay Catholics, there is dynamite in Cardinal Walter Kasper’s expectations for the October Synod. Recall, that he has form in this. Addressing the 2014 consistory of cardinals, his reflections on more sympathetic pastoral response to divorced and remarried Catholic gave advance notice that would be a major them of the initial, extraordinary synod. So it proved. Now, he has given notice of a different them that could be a major focus of this years synod: same -sex couples and recognition of their unions. (Lifesite News agrees with my interpretation, greeting the news with horror. What distresses Lifesite usually pleases me). 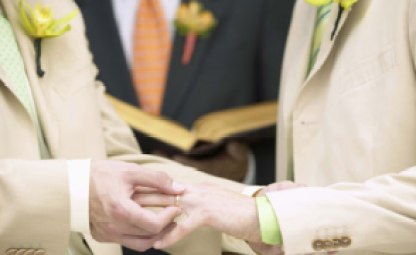